Network switches are always seen in data centers for data transmission. Many technical terms are used with the switches. Have you ever noticed that they are often described as Layer 2, Layer 3 or even Layer 4 switch? What are the differences among these technologies? Which layer is better for deployment? Let’s explore the answers through this post.

What Does “Layer” Mean?

Switch is used for linking the network devices together and switching the data from one port to another based on information from the packets being transmitted. The information complies with the OSI (Open Systems Interconnection) seven-layer model to ensure product interoperability. OSI model is a conceptual model that characterizes and standardizes the communication functions of a telecommunication or computing system without regard to their underlying internal structure and technology. Therefore, switches working on different layers of OSI model are described as Lay 2, Layer 3 or Layer 4 switch. 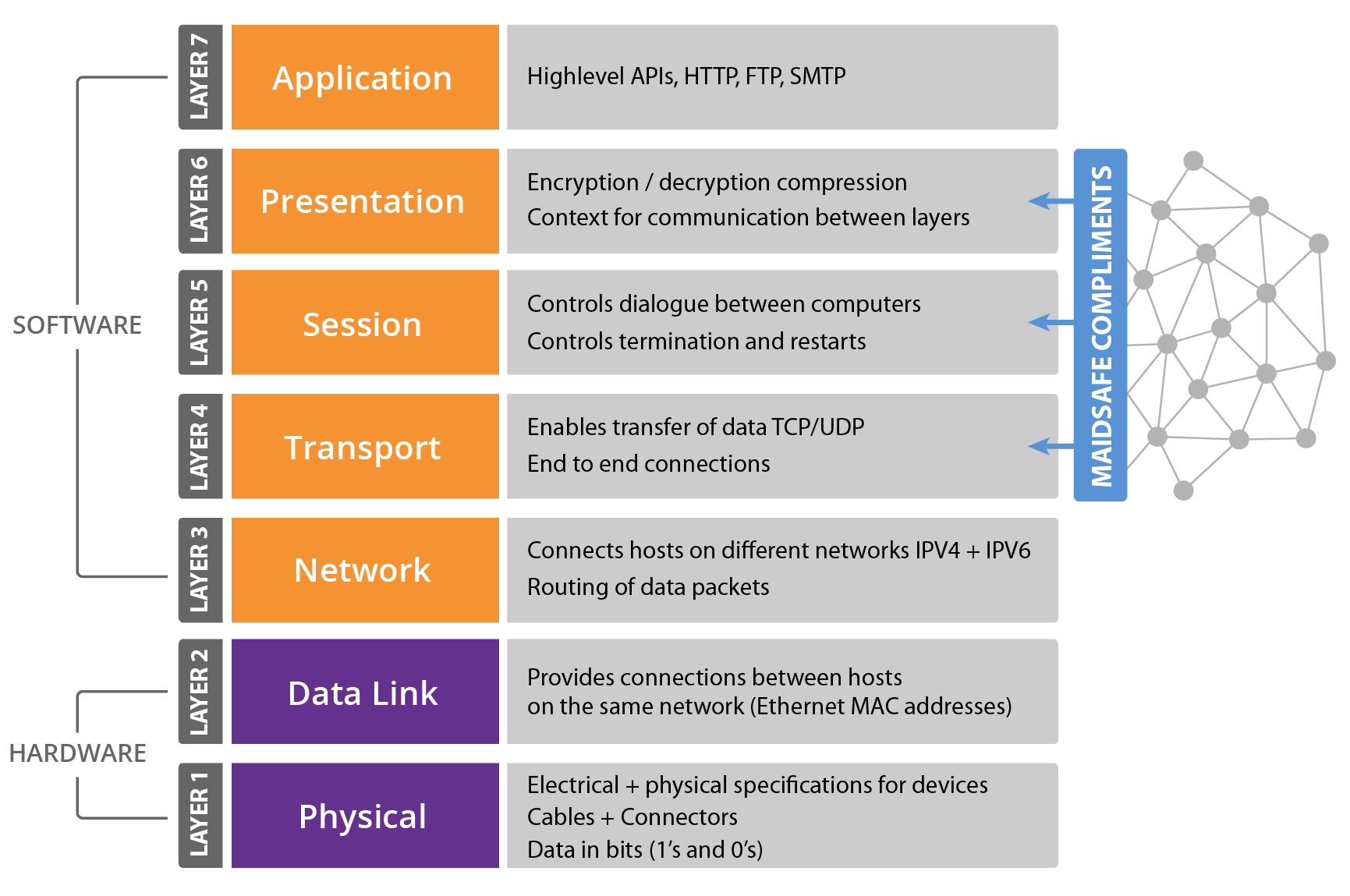 Layer 2 is also known as the data link layer. It is the second layer of OSI model. This layer transfers data between adjacent network nodes in a WAN or between nodes on the same LAN segment. It is a way to transfer data between network entities and detect or correct errors happened in the physical layer. Layer 2 switching uses the local and permanent MAC (Media Access Control) address to send data around a local area on a switch. 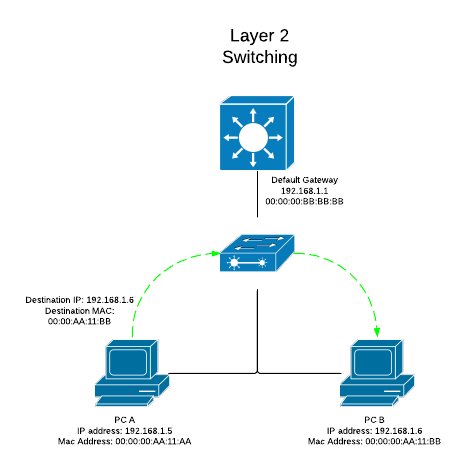 Layer 3 is the network layer in the OSI model for computer networking. Layer 3 switches are the fast routers for Layer 3 forwarding in hardware. It provides the approach to transfer variable-length data sequences from a source to a destination host through one or more networks. Layer 3 switching uses the IP (Internet Protocol) address to send information between extensive networks. IP address shows the virtual address in the physical world which resembles the means that your mailing address tells a mail carrier how to find you.

As the middle layer of OSI model, Layer 4 is the transport layer. This layer provides several services including connection-oriented data stream support, reliability, flow control, and multiplexing. Layer 4 uses the protocol of TCP (Transmission Control Protocol) and UDP (User Datagram Protocol) which include the port number information in the header to identify the application of the packet. It is especially useful for dealing with network traffic since many applications adopt designated ports.

Which Layer to Use?

As for small networks, Layer 2 switches might be a good option. However, most networks will combine the Lay 2 and Layer 3 switches. Layer 3 is more intelligent and provides all the functionality of Lay 2 networks. Therefore, Layer 2 switches are used to provide cheap and easy connectivity to workgroups and Layer 3 switches are used to enable departmental networks to be segmented and controlled with no loss of bandwidth. Likewise, Layer 4 switch contains all the features of Layer 3 switch and some additional functions. Layer 4 switch is the enhanced version to provide higher class of service for controlling the network traffic.

With the development of technologies, the intelligence of switches are continuously progressing on different layers of the network. The mix application of different layer switches (Layer 2, Layer 3 and Layer 4 switch) is a more cost-effective solution for big data centers. Understanding these switching layers can help you make better decisions.