With the ever-increasing popularization of network applications in our daily life, people frequently hear words like “Ethernet cable” and “network cable”. We can easily get confused by these terms and questions like Ethernet cable vs network cable: What’s the difference? Whoever you are as long as you are network users, you need the basic knowledge to figure one from the other.

What Is Ethernet Cable?

Ethernet cable is a concept of cabling network wire that specified to be used in LAN (local area network), MAN (metropolitan area network) and WAN (wide area network). In actual application, cables that installed in Ethernet to connect with devices like switches, routers and PCs and used as a common network medium for data transmission and power supply (Power over Ethernet, PoE) are called Ethernet cables. They are of great concern while setting up wired networks, for both bad cabling and low-quality cable leading to low network performance. 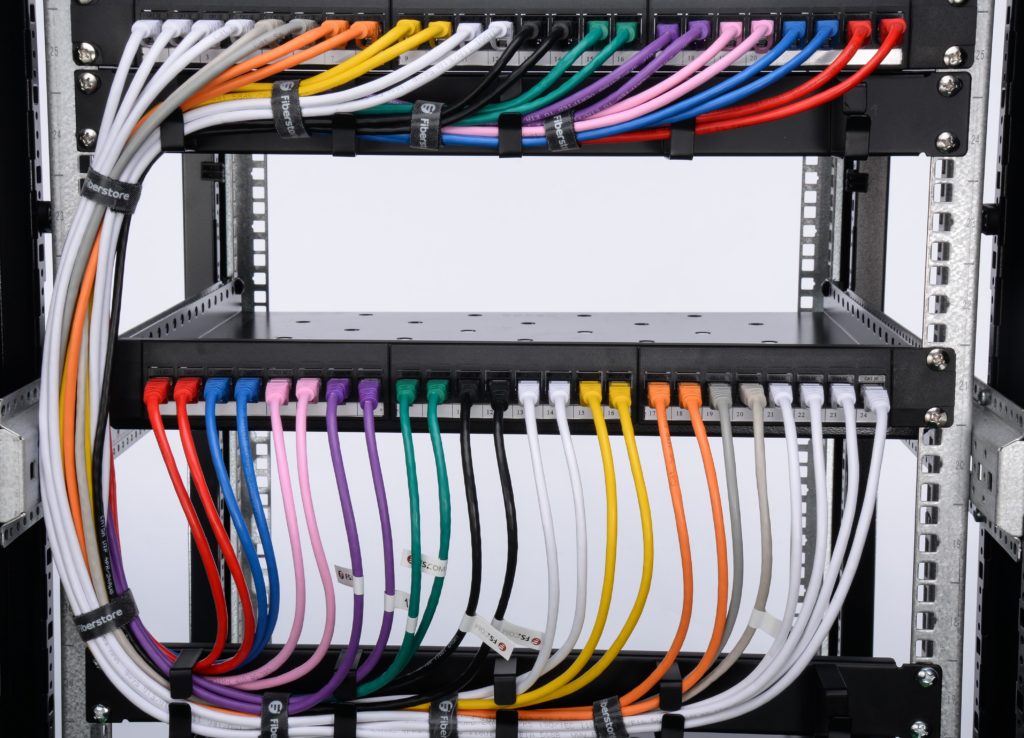 Figure 1: This photo shows the installation of Ethernet cable in the network center.

What Is Network Cable? 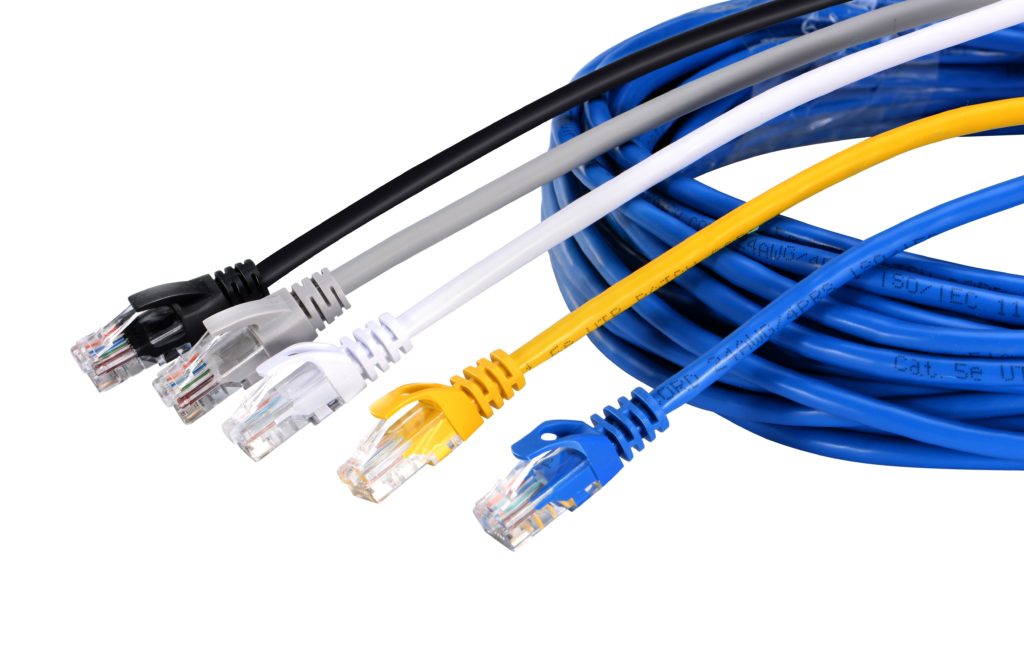 Figure 2: This photo shows the most popular used Cat5e and Cat6 cables.

Opposite to WLAN (WiFi, wireless local area network), Ethernet is a wired LAN access technology. Any cable attached to this access of network is called especially as “Ethernet cable” and generally as “network cable”. As for network, it defines both wired network and WLAN. As we know, WiFi has become more and more popular in the modern world. Will there be a special “wireless network cable” in the future to replace standard cable? Maybe change in structure and function is foreseeable, but the need for a wire to connect the server with a hub is always dispensable.

Related Articles:
Running 10GBASE-T Over Cat6 vs Cat6a vs Cat7 Cabling?
Home Ethernet Wiring Guide: How to Get a Wired Home Network?
Patch Cable vs. Crossover Cable: What Is the Difference?
Ethernet Cable vs Patch Cable