FTTH (Fiber to the Home) is a form of fiber optic communication delivery in which the optical fiber reached the end users home or office space from the local exchange (service provider). FTTH was first introduced in 1999 and Japan was the first country to launch a major FTTH program. Now the deployment of FTTH is increasing rapidly. There are more than 100 million consumers use direct fiber optic connections worldwide. Why does FTTH develop so rapidly?

FTTH is a reliable and efficient technology which holds many advantages such as high bandwidth, low cost, fast speed and so on. This is why it is so popular with people and develops so rapidly. Now, let’s take a look at its advantages in the following. 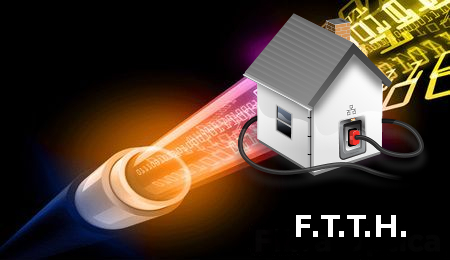