Network switches are indispensable part on setting up a home network. For home Gigabit Ethernet switches, both one large single switch and multiple switch are good options. Using one large switch, the speed of data transferring could be faster but the problem is you have to run multiple lines throughout the house. Using multiple switches at home maybe redundant at some extent. So how to choose?

For choosing single large switch or multiple smaller switch applied to home network, it is not an easy question to answer. Because it involves various factors—size of the house, power consumption, fiber or copper, rack mount or not. Besides, you still need to consider how dense each part of the house will have networking. And then, in terms of this topic, we did some researches on some professional forums to investigate and congregate thoughts. Most of them prefer to use one larger switch rather than multiple smaller switches for home networking. The reasons are described in the following part. 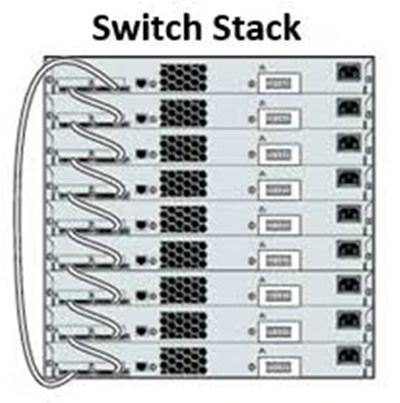 By using a central switch you will have UPS protection, unless you have an UPS at each location of course. And using a larger switch instead of multiple smaller ones, just because you will end up using less power that way. By using multiple switches, just make sure you buy two in case of hardware failure, that is the downside of centralizing everything to one device. So in that way, you will cost more to make sure the work of the hardware. In the below statement, we would list some merits and demerits to further clarify the reason why it is better to choose one large single switch instead of multiple smaller switches for home network.

Benefits of Using A Single Switch

So we can infer that if you have a small network, then you can start with single switch, and then as the network grows, you can migrate to multiple switch scenario. But if you are planning for a single switch situation, please think about a backup for this switch (either automatic failover or manual failover), so that in case of failure you can switch to the backup.

First of all, using multiple switches dispatched in the different places is some sort of complexity. You need to connect all of them through some paths. And then, power consumption is also a big trouble. Using multiple switches inevitably brought much more power consumption than single switches. Besides, using multiple or redundant switch is common for security specially IP camera. If one of the switch breaks, then your other camera is still accessible. Then you have the distance limitation, which if this is the case, then you don’t have a choice but to implement more switch. 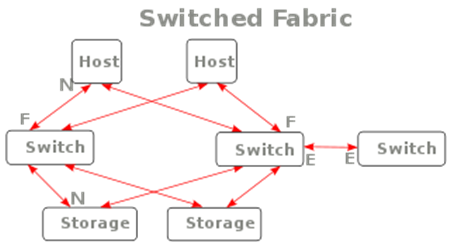